The struggle of the LGBTQIA+ community is never-ending. We are only at the beginning of the battle, and much more still has to be won in terms of the social divide and the dialogue on equal rights. The US has finally issued the first passport with an “X” as the gender designation instead of the traditional male and female. This marks a definite watershed moment in recognizing equal rights for individuals who don’t identify as female or male. The State Department expects to offer it to intersexual, nonbinary, and other gender-nonconforming folks early next year.

These new developments, according to Jessica Stern (the US’ special diplomatic envoy for LBGTQ rights), are marked as celebratory and historic, as the government begins aligning documents with people’s “lived realities.” In addition, these new documents recognize the much broader spectrum of sex characteristics in the general population.

Understanding and Working with Same-Sex Couples

Women are emotional, and males are utilitarian, according to traditional gender norms. These gender-related assumptions contain some truth that can be used to understand same-sex relationships better. The processes that lead to happiness in a relationship are not easy, making marriage counseling for same-sex couples a critical ingredient that will help stabilize the equation.

Psychological femininity entails a dedication to the partnership, a predisposition to accommodate a partner’s demands, and efforts to resolve conflicts between them. On the other hand, psychosocial masculinity is frequently characterized by rivalry, independence, and a lack of emotionality in the context of a relationship.

When problems arise, same-sex couples tend to let things get worse or to abandon the relationship. For mutual happiness, gay male couples tend to rely on social exchange (such as doing things for one another) rather than emotional or relational elements. When at least one person adopts a stereotypically masculine position, the partnership is sure to face challenges, such as employing distancing methods, high competitiveness, and strong control requirements.

However, other factors that affect relationships, such as immigrant status, age, social class, religion, cultural background, and ethnicity, must be considered.

Same-sex couples can have a high level of early rapport and merge profoundly since gender role conditioning, and biological sex is comparable. They give, respond, and understand what pleases a person coming from their sex. The loneliness of being closeted (and possibly believing that they would never meet the right person who would accept them unconditionally) heightens the often uncontrollable emotional high. Because early expectations are typically unrealistic, disillusionment is expected after the initial enthusiasm fades.

A sympathetic therapist, fully aware of the problems of typical many heterosexual biases, can help provide the proper therapeutic interventions for queer or homosexual couples. There is no special marriage counseling or therapies for same-sex couples, and straight couples can utilize the same approaches as LGBTQIA+ couples. The importance of considering developmental and socio-cultural aspects, on the other hand, cannot be overstated, and a skilled therapist will be acutely aware of these influences.

A therapist will examine the relationship’s environment based on several factors. External challenges like experiencing familial alienation, workplace issues, strains on friendships, and violence experienced in the community can affect the initial phases of therapy. Therapists must also typically contend with painful experiences like exposure to domestic violence, anxiety from HIV scares or the risk of having contracted the disease before, disparities in “coming out” in the people in the relationship, and of course, intimacy problems.

During therapy, the same-sex marriage counselor will also consider the stressors that may have been playing a more significant role for a male pair than for a female couple and vice versa. But, again, gay and lesbian concerns will be treated differently. Lesbians, for example, are more concerned than homosexual males about the reactions of family members to how they live and what their sexuality truly is.

Gay males, on the other hand, experience higher stress as a result of HIV/AIDS-related concerns, assault, and physical/emotional harassment than lesbians.

There’s also the possibility of having to address same-sex couples with multiple social identities. Again, these must be considered during marriage counseling. For instance, therapists may help one person reconcile his sexual identity and preferences with his faith or religion. Cultural differences or disparities may also be exerting pressure on the couple.

Diversity’s complexity can be difficult, whether in terms of a larger culture or inside a couple of relationships. There may be external pressures that deny the pair certain social advantages, but there may also be significant internal discrepancies between the two.

Given the degree of bias linked by society with same-sex relationships and needs, a therapist can help the couple perceive their fear of proximity as “natural” or simply appropriate, given all the stressors associated with coming out as a same-sex couple.

Rather than thinking that something is wrong inside, a client can begin to think about difficulties from a more significant viewpoint.

For example, sexual minorities are frequently disengaged (or even rejected) by their families, estranged from their churches, synagogues, and mosques, and isolated in the workplace for causes beyond their control.

Closeness in the relationship of a same-sex couple may be a survival tactic in this situation, rather than our typical definition of “closeness,” especially in small or rural towns when assistance from family, coworkers, and other couples is limited. But, again, a therapist can assist the team figures out if this is happening in their relationship and how to fix it.

The fact that same-sex partnerships may endure and grow in the face of various obstacles is a testament to their members’ tenacity and resolve. Thanks to this determination, many lesbian couples in long-term relationships have succeeded after developing a strong sense of dependency. In addition, male couples also strengthen their connection to one other and increase their mutuality and closeness in more significant numbers than ever before. 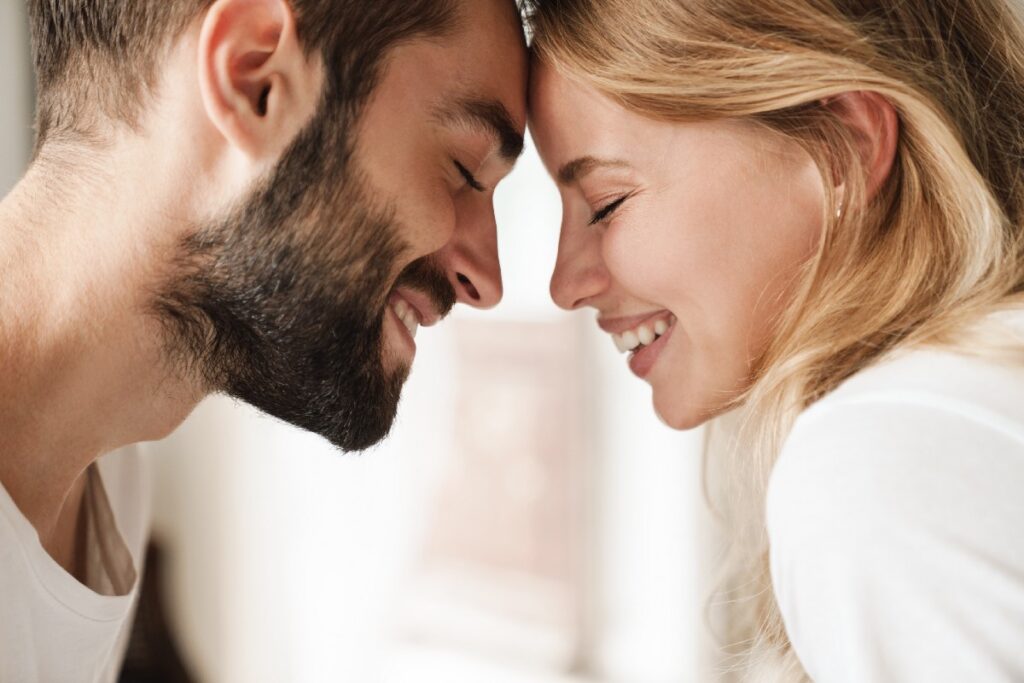 If you are thinking about or have made the decision to visit a marriage or couples counselor in Colorado then congratulations! You want to fix… 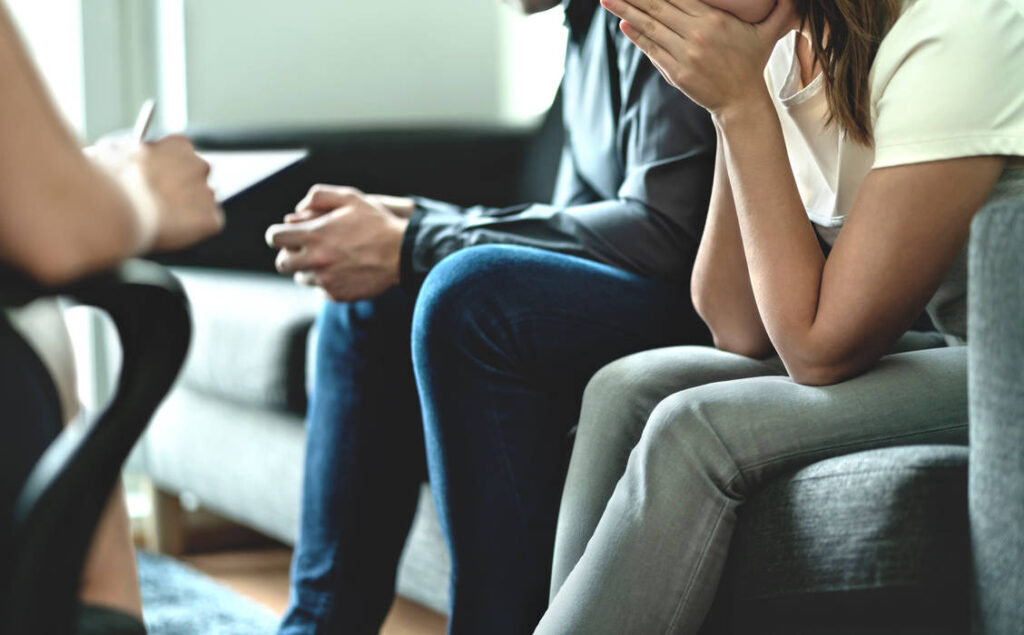 Marriage counseling in Denver is often seen as an effective process if both parties attend and participate. That’s not true! Depending on the situation, working on…

No comments to show.