Heartbreaking instances of young people’s suicide tied in some manner to various forms of bullying (physical, verbal, or online) have become all too common in the last decade. Each of these incidents causes so much pain and suffering for people, families, and communities in general. These recent tragedies have culminated in a growing national outcry to “do something” about the problem of bullying and suicide, especially in teens.

Bullying is defined as unwelcome, violent behavior among teens and school-aged youngsters in which there is a natural or perceived power imbalance. Throughout time, the behavior is reproduced or has the potential to occur. Threatening violence, spreading rumors, physically or emotionally abusing someone, and deliberately excluding somebody from a group are all examples of bullying. Bullying can take place in the real world or the cyber world. Online bullying produces the same effects as physical or real-world bullying.

Bullying has long-term adverse effects on youth’s psychological healthcare and overall quality of life involved in any form of bullying. These youths include those who bully others, those who are bullied, and those who both harass others and are harassed in the process. These individuals are called bully-victims.

Youngsters who admit to frequently bullying people and youths who reported being bullied frequently are more likely to engage in suicidal conduct. At the same time, those who accept both bullying others and also being bullied themselves (bully-victims) have the most significant risk of suicide of any group.

The Link Between Suicide and Bullying

Suicidal conduct is complex, and it is rarely the outcome of a single traumatic or stressful event. As a result, people who engage in suicidal behavior frequently feel hopeless and helpless.

The following are some suicide-related behaviors:

– Suicide: Death was caused by self-inflicted injury with the intent to die.

– Suicide attempt: any non-fatal, self-inflicted, and possibly harmful behavior to die due to it. Injuries may or may not cause actual death.

– Suicidal ideation: The act of contemplating, planning, or committing suicide.

Suicidal, at-risk youth commonly struggle with a complicated interplay of many relational (peer, family, or romantic) stressors, as well as mental health and school problems. In addition, any engagement with bullying behavior is a cause of stress that leads to feelings of helplessness and hopelessness, both of which can readily increase the possibility of suicide and suicide attempts.

Experts now have enough knowledge on the connection between bullying and suicidal behavior to develop preventative recommendations. Unfortunately, experts do not know whether there is a direct correlation between different types of bullying behaviors and suicidal behavior. We know that the majority of bullied teens and children do not participate in suicidal conduct. However, bullying and many other risks appear to increase the likelihood of a young person engaging in suicide-related ideations and behaviors.

Dealing with a Bully

Bullying (both physical and online) has no simple solution, and there is also no reliable or guaranteed method of dealing with any bully. But, because bullying is rarely restricted to one or two incidents—you may have to be as persistent as the bully in documenting every bullying episode until it ends. Keep in mind that there is no need for you ever to keep putting up with harassment.

Don’t hold it against yourself. You are not to blame. You should never be embarrassed by where you’re from, what you feel, or who you are, regardless of what bullies say or do. The bully, and not yourself, is the one who has a problem.

Try to look at persistent bullying from a different perspective. The bully is a miserable, disgruntled individual who wishes to exert control over your emotions so that you experience life as horribly as they do. Please don’t give them a sense of accomplishment anymore. Stop engaging bullies in the manner that they want you to engage them.

Don’t be too hard on yourself. Do not exaggerate the severity of a bullying occurrence by lingering on it or repeatedly reading cyberbullying communications. Rather, erase any messages and concentrate on the good things in your life. Be happy with who you are since you have many beautiful qualities.

Learn how to deal with stress. Finding healthy strategies to cope with the stress caused by bullying might help you become more resilient so that adverse events do not overwhelm you. Fitness, mindfulness, positive self-talk, muscular relaxation, and breathing techniques are effective methods for coping with bullying stress.

When Therapy Can Step In To Help

Bullying can lead to depression, which can have a long-term effect on a child. It’s painful to see your child suffer from bullying and despair, and many parents are unsure how to help. Families, on the other hand, can help their children cope with abuse and depression.

First and foremost, parents must learn about their child’s life. Then, inform your child’s teacher and school administration about the problems they are having. After you’ve figured out what’s causing your child’s bullying problems, the school can take the necessary steps to keep it from happening again.

Once the harassment has stopped, the youngster can begin to process their feelings and seek psychological counseling. Starting a conversation with your child is a vital first step toward healing. When parents talk openly with their children or adolescents about any symptoms of depression, they demonstrate that they care. Parents should then seek support and guidance from a mental health professional. A skilled therapist, counselor, or similar, trained professional assesses a child’s needs and designs a treatment plan with the child’s parents. As part of teenage therapy or group therapy, a kid or teenager may still require medication, as determined by a psychiatrist. 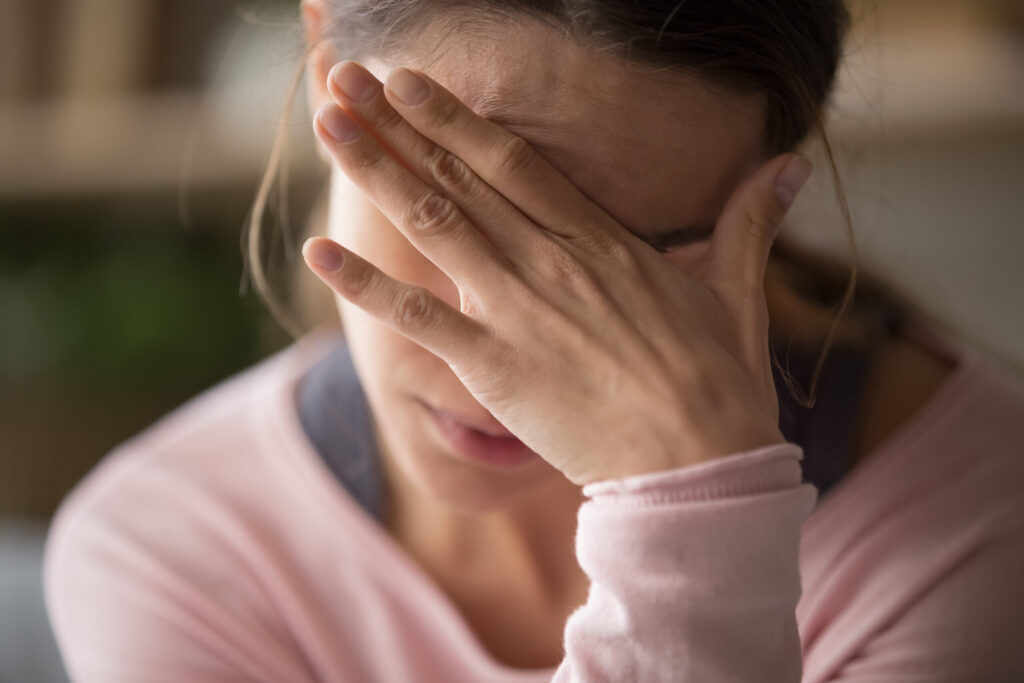 There are many articles regarding mental health concerns among many individuals at present if you are a reader who reads extensively. Studies have pointed to… 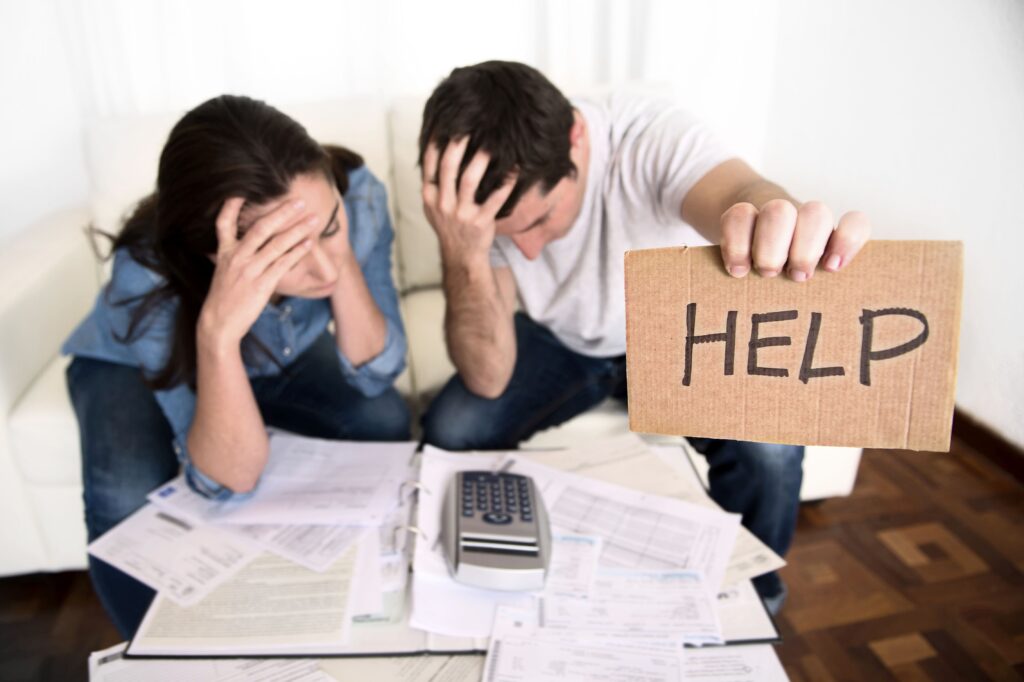 According to the American Psychological Association, 64% of Americans struggle with financial stress, to one degree or another. Worries about making enough money, saving for…

No comments to show.